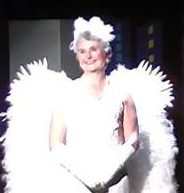 By Peter Quilter
In 1944, New York’s Carnegie Hall was sold out for a performance by Florence Foster Jenkins, the worst opera singer in the world. For 30 years she had inspired tears and raucous laughter among her listeners. But her enthusiasm was contagious. You too will laugh, cry or  both to this heartwarming tale of a woman who sang for the love of singing, whether the audience appreciated her or not. 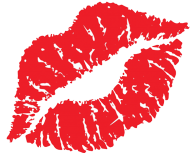 By Diana Son
LOVE IS FRIENDSHIP THAT HAS CAUGHT FIRE— Ann Landers  Funny, Sad and Sweet , STOP KISS is the story of Sara and Callie, two smart, engaging young women who discover how a Simple Act can change everything in a Single Heartbeat. For Better or For Worse.Thought provoking and ultimately moving, STOP KISS reveals that Love Isn’t Something You Find. Love Is Something That Finds You.  Rehearsal pics

Rosencrantz and Guildenstern are Dead

by Tom Stoppard
Two minor characters from the play ‘Hamlet’ stumble around unaware of their scripted lives and unable to deviate from them.

Rosencrantz is an erudite comedy, punning, far-fetched, leaping from depth to dizziness.

The play has remained in almost continuous production somewhere in the world ever since. Rehearsal Pix 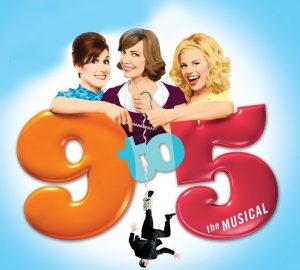 Pushed to the boiling point, three female coworkers get even with their sexist, egotistical, lying, hypocritical bigoted boss and take over the company!