The Long Weekend, by Norm Foster
Directed by Kelly Morrison

The truth and lies of a friendship come to the surface when Max & Wynn invite their ‘best friends’, Abby & Roger, to spend a long-weekend at their opulent summer home. There is plenty of passive aggression and a few surprises in this brilliant comedy of manners by Canada’s most successful playwright. 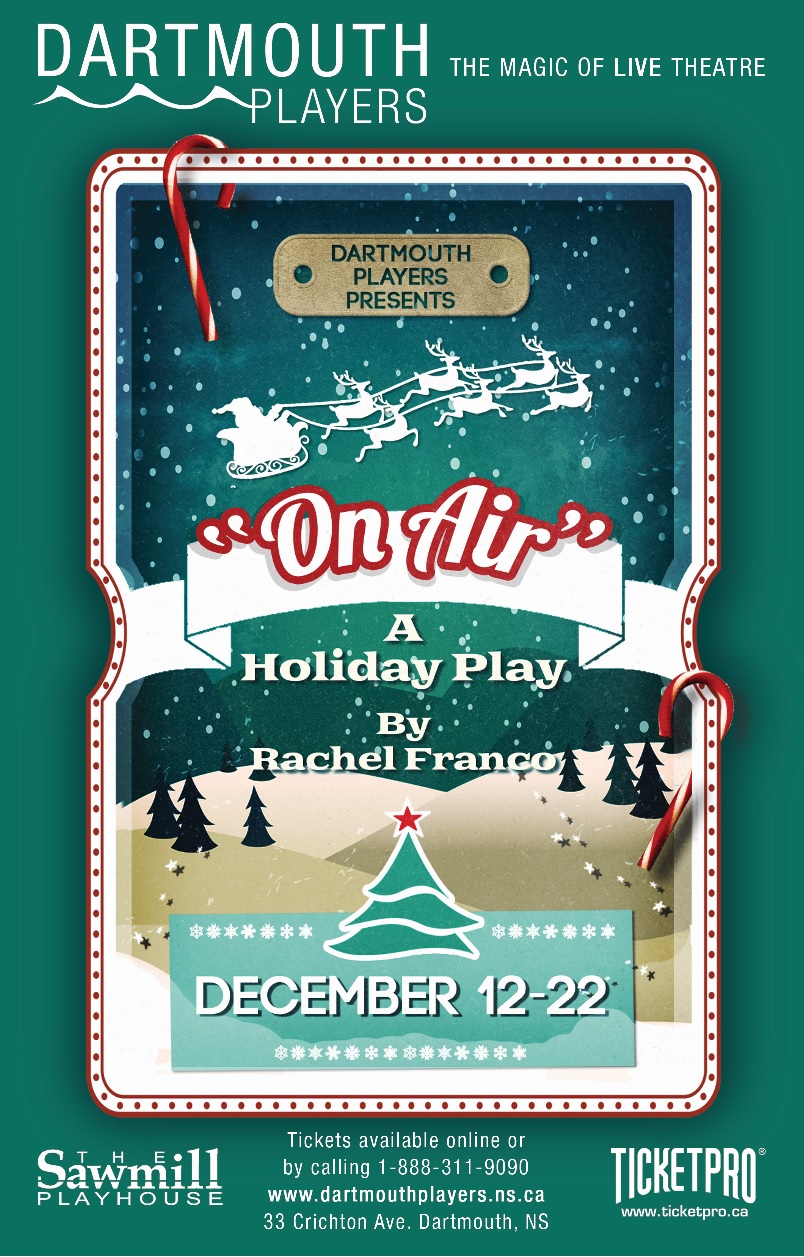 Moments before the live television broadcast of a tightly-scheduled holiday special, a tenacious production manager must keep it all together when a sudden snow storm throws the show awry. Inspired by the live television holiday variety broadcasts of the 1950s, this music filled show is perfect holiday fun for the whole family. (suitable for children 6yrs & up) 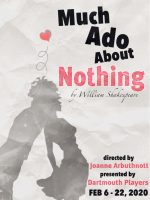 Much Ado About Nothing, by William Shakespeare
Directed by Joanne Arbuthnott

Beatrice and Benedick despise everything about love, but their friends decide to have a little fun and are determined to make them fall in love, with each other! The friends devise a plan in which Benedick overhears of Beatrice’s secret love for him, and Beatrice will overhear of Benedick’s secret love for her … what could possibly go wrong?! Make plans now to spend Valentines with us for this timeless Shakespearean romantic comedy. 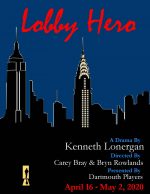 The lobby of a Manhattan apartment building becomes much more than a simple waiting area for four New Yorkers involved in a murder investigation. This modern drama reveals what can happen when personal and professional personas find themselves at odds and provides no escape from the sticky web that even nice people get tangled up in when they tell lies – especially the lies they tell themselves. 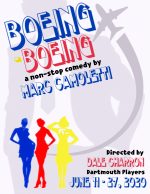 It’s the 1960s, and swinging bachelor Bernard couldn’t be happier: a flat in Paris and three stewardesses all engaged to him – without knowing about each other. But, Bernard’s perfect life is about to hit some major turbulence when his American friend Robert comes to stay, and throws off all his careful planning. Fasten your seat-belts for this non-stop classic French farce!